Board of Directors and Port Staff

Home / About Us / Key Management / Board of Directors and Port Staff

The Port Authority of Guam, a public corporation, is an autonomous agency of the Government of Guam. Its management is responsible for the planning, promotion, development, construction, operation, and maintenance of port facilities. These activities are administered by five non-salaried directors who are responsible to the Governor of Guam. Policy decisions of the Port's board of directors are carried out by a general manager and his staff.

Since the Port Authority of Guam has no taxing powers, it raises capital funds for construction projects by securing its own credit. Its debts and operating costs are paid out of charges, fees, and other revenues from its facilities – in short, by maintaining an efficient and economically viable operation. Today's self–sustaining Port operation reflects a dramatic growth in cargo revenue tons handled since 1951, when the U.S. naval administration turned over port management to the island's civilian government. During this period, revenue tonnage handled increased from 85,677 in 1951 to 1.8 million in Fiscal Year 2006.

Over the years, the Port of Guam has grown from a small facility to a thriving center of trade in the western Pacific. The Port's comprehensive plan for the future includes Port expansion of its facilities and equipment as well as economic development of shipping – related industries through the use of the 1007.83 acres of federal land transferred to the Government of Guam.

The Port Authority plays a vital role in the lives of all citizens living on Guam and the Territory. Because of our location, we are almost entirely dependent on our sea link to the United States and to our foreign contacts. The recent passage of Public Law 29–125 has given the Port Authority conditional approval of its updated Master Plan which will serve as the road map for the Port's modernization. It is the Port's vision to transform its facility into a world class terminal for Guam and the Western Pacific Region.

The Port is governed by a Board of Directors that is appointed to 3-yr. terms by the Governor of Guam. The current board is: 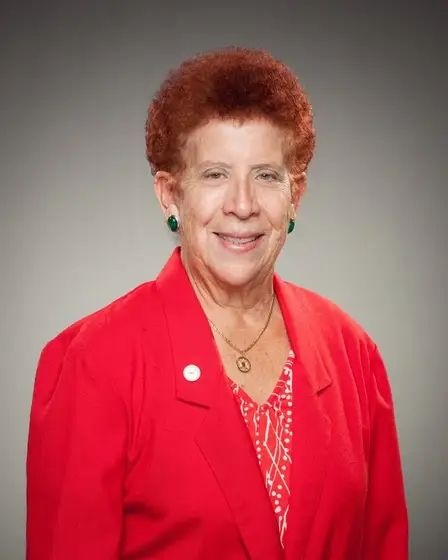 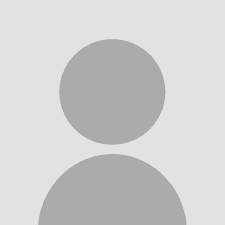 Connect with Port Authority of Guam – SUBSCRIBE TO EMAIL